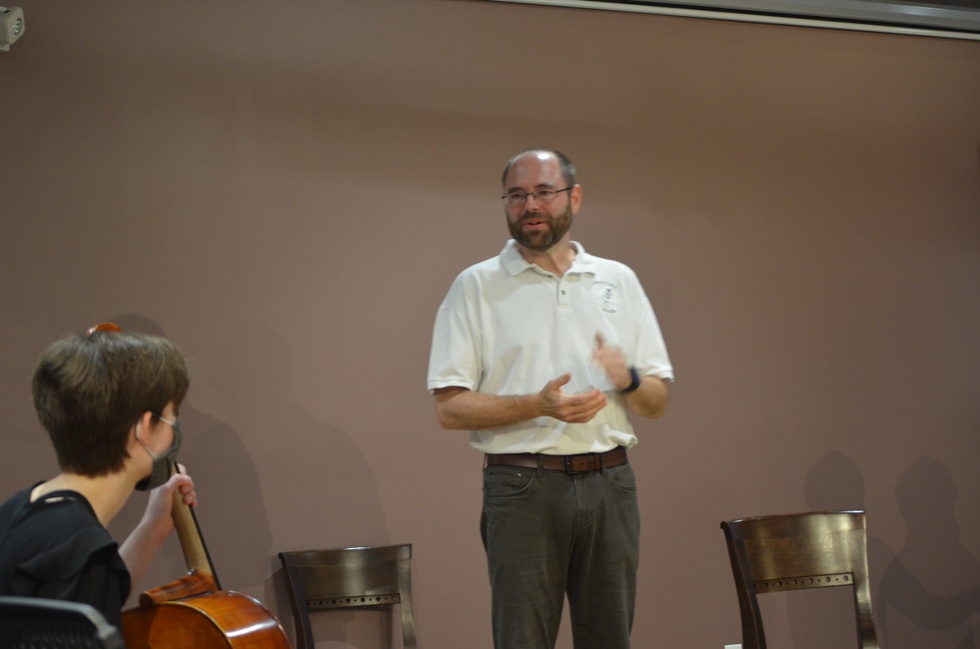 Matthew Ivon Tifford is founder and owner of the Tifford Cello Studio in North Bethesda, Maryland and Past-President of the MD/DC Chapter of the American String Teachers Association (ASTA). An experienced educator and 2015 winner of the ASTA State Chapter Leadership Award, Matthew is a regular presenter at the ASTA National Conference. Over the years, his students have won acclaim in local and state-wide competitions, and have been a constant presence in the Maryland All-State, Maryland Classic, and Potomac Valley Youth Orchestras.

An accomplished performer, Mr. Tifford has been featured as a soloist for Pope John Paul II in Vatican City, and has recorded and performed live on stage with rock musician Dave Matthews. Mr. Tifford’s most recent work can be heard on the soundtracks for National Geographic films “24 Hours after Hiroshima”, and “Canyonlands”, a collaboration with Emmy award-winning composer Christopher Biondo. Matthew has also performed at The Birchmere, The Barns at Wolf Trap, New York City’s Irving Plaza, and on National Public Radio’s “Mountain Stage” radio program. Matthew Tifford has taught Cello at the Salisbury University, Levine Music, and the D.C. Youth Orchestra Program. Mr. Tifford received his Master of Music in Cello from the Peabody Conservatory and his Bachelor of Music at the Catholic University of America. In the course of his training Matthew has been fortunate to have studied with  Stephen Kates, Robert Newkirk, Christopher Von Baeyer, Peter Stumpf, James Kuykendall, and Jeffrey Solow as well as chamber music with the Juilliard String Quartets Earl Carlyss.

Matthew lives in the wonderful North Bethesda community of Randolph Hills with his wife and five children.

X
GREAT teacher, Spencer (10) is flourishing!
-Gabriela Doyle
I began studying the cello at the Tifford Cello Studio, what a great environment with such a supportive teacher. Thanks Matt!
-Susannah Mills Silverman
Though I still am looking for a good teacher for Noi [in Tokyo], I haven't yet.
We won't be able to meet any teachers who are greater than you....
-Akemi Koike
Dear Matt, I feel very fortunate to have you as my teacher. Thank you very much for all the help and encouragement.
-Alan Li
Thank you so much for the great cello lessons Niki had with you- he'll miss you and the lessons with you!
-Stein Family 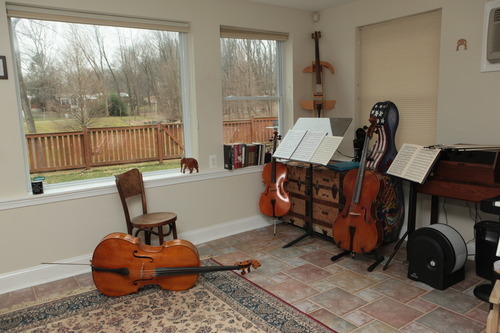 Lessons on other instruments

At the Tifford Cello Studio, we just do cello- naturally! If you stumbled upon my site looking for instruction on an instrument other than cello, you can find many great instructors on the ASTA Teacher List 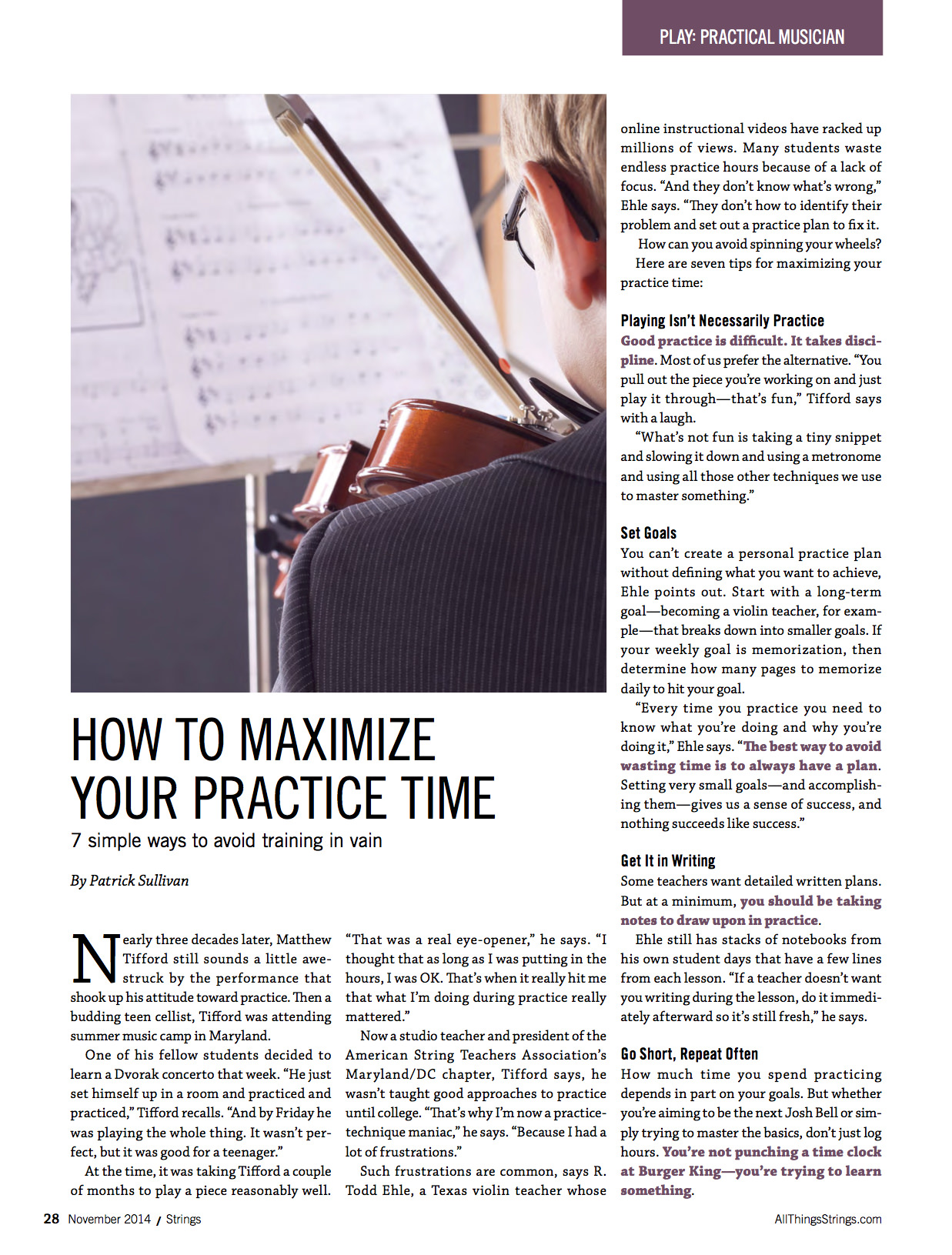 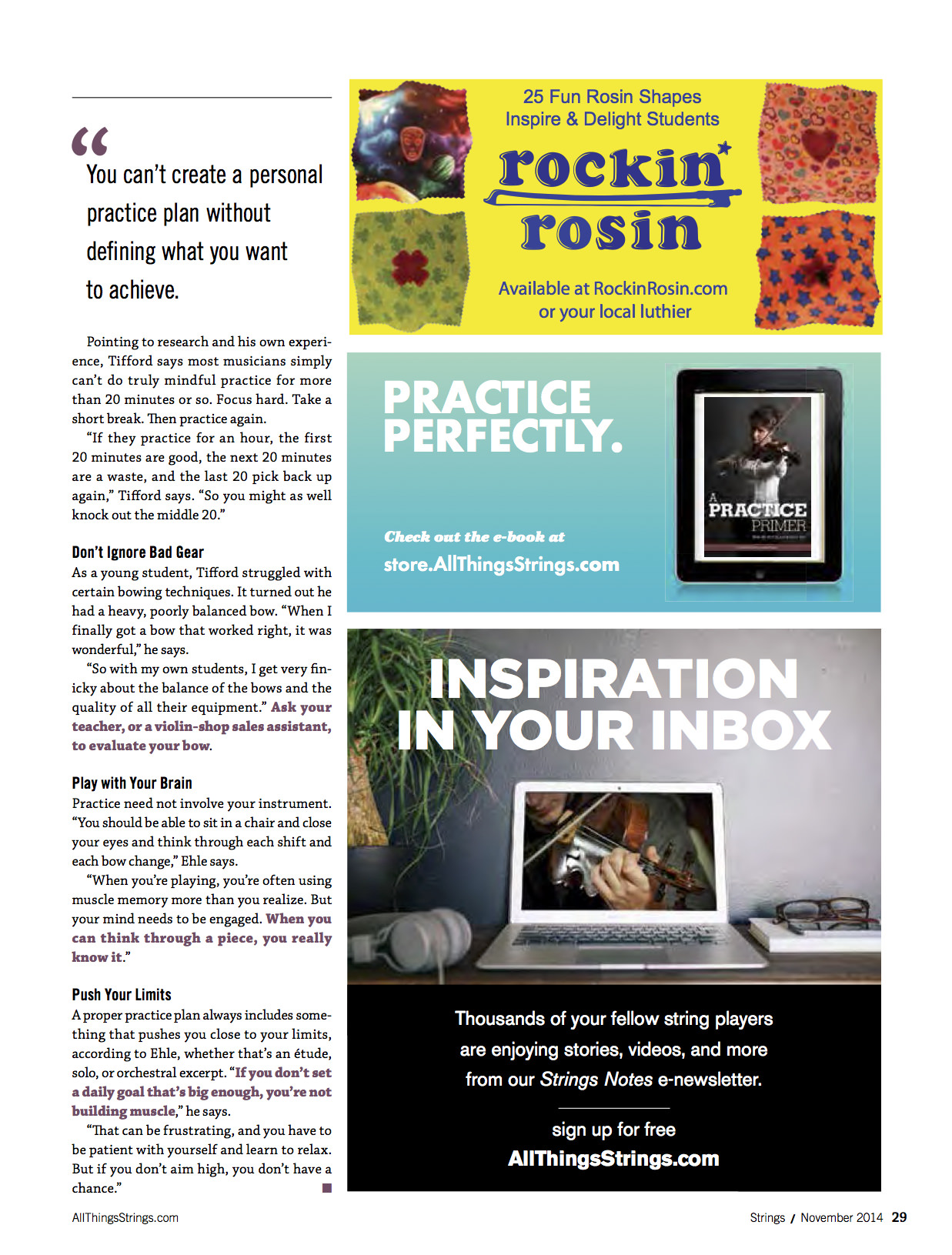 Great for large exposure in sidebars.

Great for moderate exposure in sidebars.